proposals are designed for each individual client 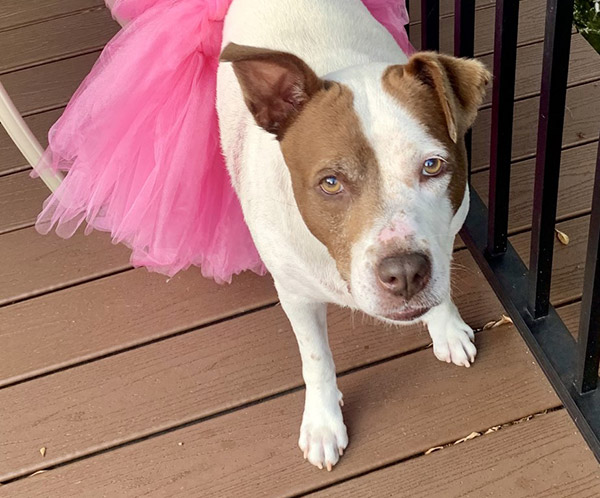 Onsite holistic assessments benchmark current protocols and programs with national Best Practice standards. Public policy, targeted community programs, and all area animal welfare organizations are taken into consideration when developing a roadmap to develop resources in the most impactful way. Assessments are available for public and private organizations and include the evaluation of intake policies, community cat programs, population management, housing and enrichment, shelter medicine and surgery and live outcome programs along with recommendations for sustainable resolution. 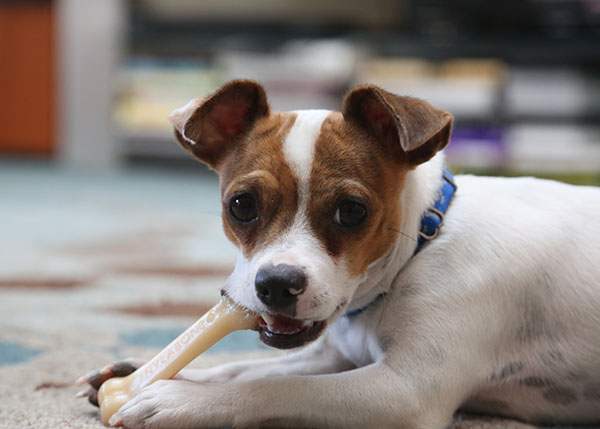 Virtual presentations are available on a variety of topics and may be followed by a question and answer period. This time may also be used to learn more in-depth information about an onsite holistic community and shelter assessment. 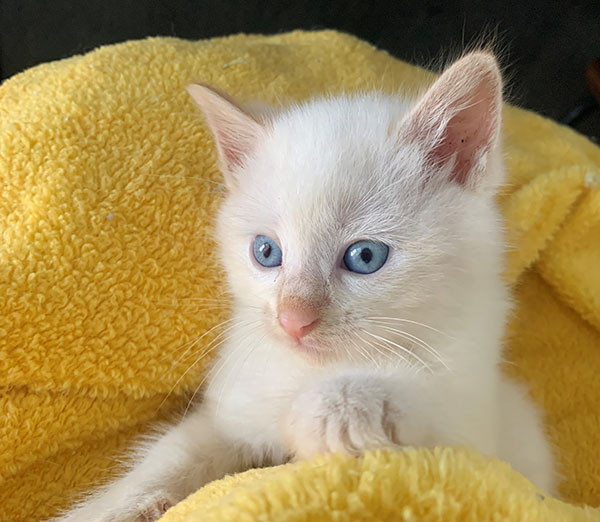 Making an impact with...

Tens of thousands of Lives Saved

Dr. Pizano created Team Shelter USA, LLC in August of 2017
and offers a wide scope of services to help shelters of all types and sizes realize their full potential

Work Experience
Dr. Pizano began her career as a clinic assistant at the Animal Medical Center in New York City in 1987 and returned following veterinary school to complete a rotating internship in 1995. She was then recruited to North Shore Animal League in Port Washington, New York where she enjoyed working in a full-service specialty hospital dedicated exclusively to the shelter animals.

Between 1998 and 2003, Dr. Pizano served as the Director of Veterinary Services at the Humane Society of Broward County in Fort Lauderdale, Florida, a private shelter handling over 28,000 animals a year. With a staff of 18 in her department, Dr. Pizano oversaw the surgery and medical services for the shelter animals, provided ongoing training for staff and volunteers and established a collaborative with local veterinarians.

In 2005, Dr. Pizano was appointed the Director of Miami-Dade Animal Services in Miami, Florida, a public shelter with an intake of 35,000+ animals a year. Among her many accomplishments at Animal Services, Dr. Pizano implemented Standard Operating Procedures, introduced pain medications, increased adoptions by over 178%, broke life-saving records, created volunteer and rescue programs, procured temperature controlled humane enforcement vehicles and spearheaded the entire re-write of Chapter 5 of the Miami-Dade County Code pertaining to animals.

Under Dr. Pizano’s leadership, hundreds of thousands of dollars in grant funding was secured for spay/neuter and other progressive programs and Miami-Dade Animal Services was selected as the 10th ASPCA Partner Community in the country. She was also instrumental in securing a building to retrofit and part of the design team that resulted in an award-winning state of the art 70,000 square foot shelter.

Dr. Pizano joined Target Zero in 2013 and was instrumental in creating and developing a holistic model to transform high euthanasia public shelters and end euthanasia as population control. As Program Director, Dr. Pizano completed community and shelter assessments around the country by introducing a step-by-step approach to implement Best Practices that resulted in drastic increases in save rate percentages, productive decreases in shelter intake, the creation of effective program design and responsible public policy. In a survey of 18 of the organizations, euthanasia of dogs and cats decreased by 47,149 the first year after the assessment when compared to the year prior.

Dr. Pizano created Team Shelter USA, LLC in August of 2017 in an effort to offer a wider scope of services to help shelters of all types and sizes, regardless of their challenges and resources. Her goal is for all animal welfare organizations to implement proven life-saving Best Practices that ultimately provide sustainable resolution for issues long believed to be unsolvable with an emphasis on Safety Net programs to keep pets out of the shelter in the first place.

Dr. Pizano is considered a leading expert in shelter reform with unprecedented results. As an accomplished public speaker and influencer, in particular with municipal leaders, she is a positive force helping organizations by creating cost effective programs and eliminating waste so they reach their full potential. Dr. Pizano has done over 115 assessments and is the author of The Best Practice Playbook for Animal Shelters available on Amazon in hard copy and on Amazon, Apple and Kobu in e-book form. She is currently over the assessment and mentorship program at Maddie’s Shelter Medicine, University of Florida, and a courtesy faculty member, part of the Million Cat Challenge, has been an advisor to the Humane Animal Support Services initiative, and is a key collaboration partner in the Maddie’s® Million Pet Challenge. 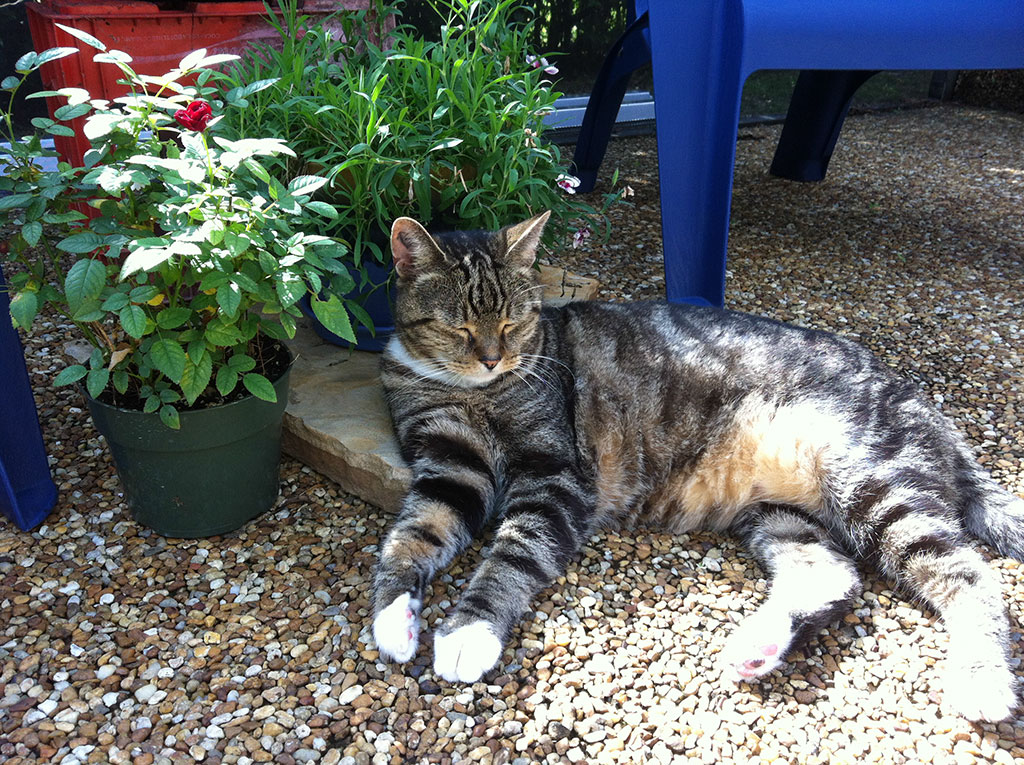 What an incredibly exciting time it is to be in animal welfare. When I began in this industry over 30 years ago, I saw many empty cages. Empty because all the shelter animals were euthanized and we couldn’t see...